Founded in 2011, KA is the country's first hospitality company to import Michelin starred restaurants in a stand-alone format. Our first enterprise was Hakkasan Mumbai, the Michelin-awarded establishment from London with outposts in the Middle East, Asia and USA. With the launch of Hakkasan, we took the first steps to redefining the food industry by setting enviable trends for the discerning Indian diner.

Soon after Hakkasan, we brought down Yauatcha, London's favourite dim sum and tea house to Mumbai. After the success of Yauatcha Mumbai, we expanded the brand, taking it to Bengaluru in 2013. Soon after, Yauatcha became the toast of Kolkata in 2014.

In 2017, KA brought down Nara, Bangkok's go-to Thai institution, which brings this vibrant cuisine in a modern setting, complemented by warm Thai hospitality, in the heart of BKC and Colaba.

After introducing renowned global F&B brands to India, we ventured into cultivating homegrown brands. Our first is CinCin, an Italian-inspired restaurant and bar, that was launched in Mumbai in 2017. Focused on cicchetti, handmade pasta and wine, CinCin offers a taste of the spirit of Amalfi in the city's commercial capital, BKC.

Our vision for the company is to be a leading player in the hospitality industry, where we continue to provide exemplary service and exceptional dining experiences. This way we gain loyalty and respect from our guests and investors alike.

Our mission started with bringing in world-class dining experiences to India for the discerning Indian diner, by indulging them in international standards of cuisines and hospitality. After achieving this, our mission has now evolved to creating our own restaurant concepts, that can be positioned as casual dining and high-volume eatery restaurants, where we combine exceptional food quality and exemplary service, in an ambience of indulgence. 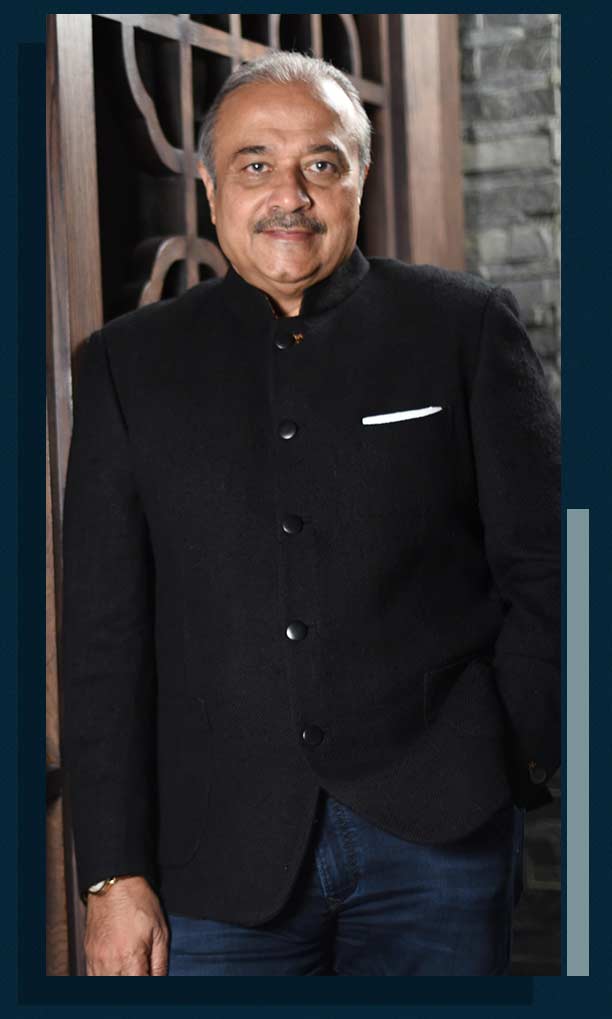 Founder of the Badasaab Group, a multi-dimensional enterprise with strategic outreaches in bespoke clothing, international luxury retail, corporate attire, and hospitality - Mr Kishor Bajaj has been a visionary in bringing the luxury dining experience to India. Those who know Mr Kishor Bajaj attest that his drive stems from an inherent and finely honed sense of hospitality and genuine warmth. These attributes have been translated to become the cornerstones of KA Hospitality, providing international standards in food and service. Mr Kishor Bajaj is now involved in strategic decisions of KA Hospitality through a professional management team. A true visionary, Mr Kishor Bajaj is always setting new milestones for the group and inspiring entrepreneurs around the country with his passion and vigor for the business. 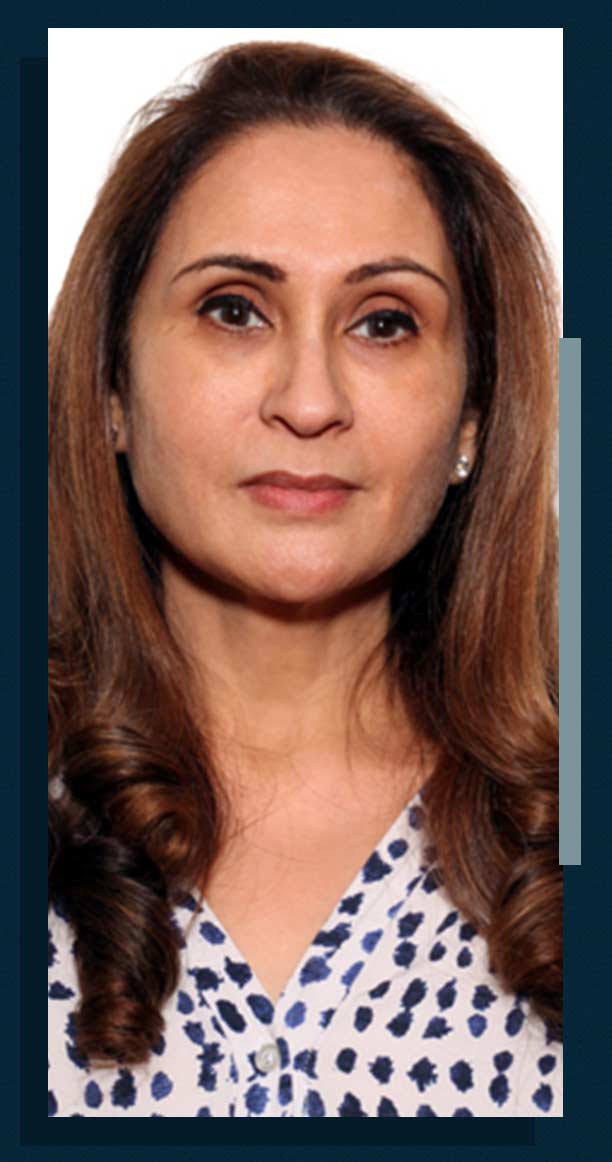 Mrs Kintu Bajaj has traveled across the globe and helped in building luxury brands, making her mark in the Indian market. She had acquired the franchises for the high-end Italian brand Brioni, Naracamici and has helped in expanding her in-house brand Bespoke. Mrs Bajaj plays an elementary role in the restaurant business of KA Hospitality and is also actively involved in the luxury fashion brands with Mr Kishor Bajaj.

She is a multi-faceted entrepreneur with strategic outreach in Bespoke tailoring, international luxury brands, corporate attire and hospitality. 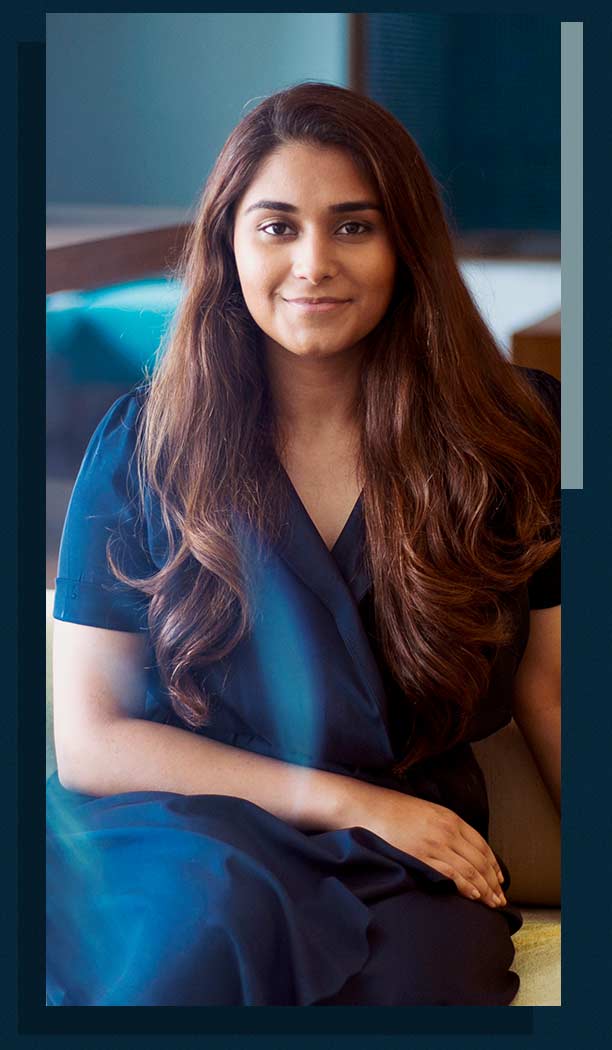 Karyna Bajaj can’t resist good chaat and cappelletti hand-rolled by grannies in Bologna. The food zealot is Executive Director at KA Hospitality since 2016. With a Bachelor’s degree in Communication and Business Strategy from Emerson College, Boston, she is an alumni of Aiglon College Switzerland.

Karyna has range not only in her food choices but also in business. In addition to taking over the mantle of existing premium international brands, Karyna is creating a new legacy of casual dining albeit authentic restaurants that are comfortable, easy and fun. Destinations that are focused equally on food and nightlife.

Introducing new brands to the F&B space and maintaining consistency and innovation within the current brands under the KA umbrella is Karyna’s MO. It’s the new openness to food & nightlife, that is driving Karyna to curate new experiences and concepts within KA, a company which under her navigation, has grown to be one of India’s finest F&B houses.